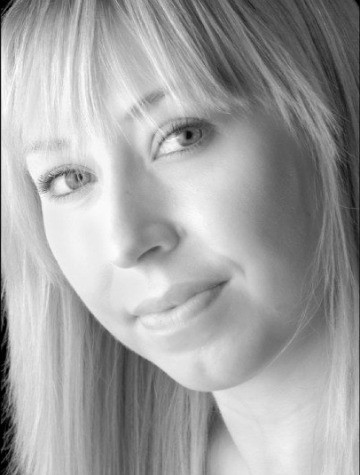 Pamela Denis R.Ac. is a sports acupuncturist in Edmonton — certified in Sports Medicine Acupuncture® — who has used her training to propel not only herself forward to greater success, but also to boost the level of what is available to her community at large.

Pam describes a new level of respect gained from colleagues in her community since earning her C.SMA license. She is now seen as a local go-to sports medicine acupuncturist in Edmonton known for treating musculoskeletal injuries.

She reports, “I’ve absolutely seen benefit obtaining my C.SMA…my credibility in the community of acupuncturists in the area has reached a new level since I have achieved this certification. I have been getting referrals from other acupuncturists in the community whom I’ve never directly connected with. I think largely due to the Acusport Seminar Series, with which I have been assisting, many local practitioners can see the value of the needling techniques and mechanisms which Matt has pioneered.”

Pam describes one story of how she was able to provide relief for a patient in pain whom other acupuncturists had failed to help, thanks to her SMA training: “I was referred a patient from the assistant executive director of the local acupuncture program at Grant MacEwan University.  The patient is a general surgeon who is looking to incorporate acupuncture into pre- and post-operative pain relief.  He was experiencing acute SI joint pain with no specific onset. He had tried acupuncture from other practitioners but hadn’t had any success. I walked him through diagnosis, assessment and treatment with the SMAC techniques and was able to alleviate his pain in one visit.”

Pamela is raising the bar for the field of acupuncture and TCM as a whole, as well as in her local community. In addition to not only inspiring three of her patients to pursue degrees in Traditional Chinese Medicine, she reports their interest in eventually pursuing certifications in SMA, advancing the level of acupuncture in the Edmonton community: “I feel blessed to have inspired three patients to take the degree to become acupuncturists themselves. It’s very flattering personally but I’m so excited for them to attend the SMA program when they graduate (which they all plan on doing). Looking forward to building SMAC level of acupuncture in Edmonton!”

One of these patients writes: “I met Pam initially as she was my acupuncturist. As a client, I was so impressed with her skill and knowledge of the human body. As time progressed, my interested peaked and we began discussing the world of Chinese medicine and how acupuncture works within the body…these discussions inspired me to change the course of my own life. I became drawn to the magic of the body and how needles could improve the numerous conditions that an individual is tested to endure. The further educated I become within TCM, the more I admire and look up to Pam as an informal mentor. She is a wealth of knowledge when it comes to musculoskeletal issues and I am always amazed at her in-depth and thorough understanding of patient complaints. I feel so lucky to have someone with this much experience and knowledge in my life who can help guide my development in this field. As her patient, I am so grateful to have someone I can trust to help take my aches and pains away.”

To connect with Pamela, visit her listing in the C.SMA Practitioner Directory: Pamela Denis, R.Ac., C.SMA