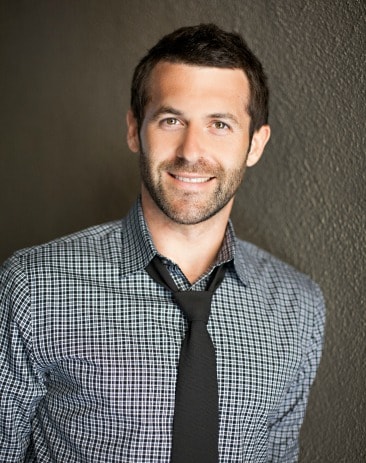 Brett Rabin completed the Sports Medicine Acupuncture Certification (SMAC) program in 2015, the same year he became the acupuncturist for the San Diego Padres. He utilizes Sports Medicine Acupuncture alongside MLB athletic and medical training staff in the on-going evaluation, treatment, and rehabilitation of professional baseball players of the San Diego Padres.

As a practitioner who specializes in the treatment of musculoskeletal disorders, Brett obtained invaluable knowledge during his training in the SMAC program. The expertise he gained during this time provided him with the skills and practical tools to confidently treat professional athletes. In addition to working with the San Diego Padres, Brett currently treats other professional MLB players in his San Diego private practice.

“While I was still training in the SMAC program, a well-known MLB All-Star player began receiving regular treatments with me at my private clinic. He was a free-agent at that point in the off-season, and eventually signed on with an up-and-coming MLB organization. Not only did he experience one of the best years of his professional career, but he also played a prominent role in helping the team win the World Series in 2015.” Brett credits the success of his treatments to the training and skills he received in the SMAC program, and adds “helping this MLB player remains one of the highlights of my acupuncture career to date.”

To connect with Brett, visit his listing in the C.SMA Practitioner Directory: Brett Rabin L.Ac., C.SMA