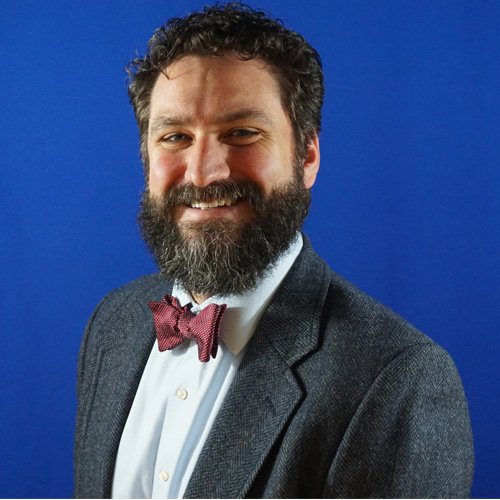 Michael reports that incorporating SMA “improved my overall clinical results and helped me achieve more sustained pain relief for stubborn chronic cases.” Soon after being certified in SMA, Michael applied for a full-time faculty position at the Finger Lakes School of Acupuncture and Oriental Medicine of New York Chiropractic College.

Michael states, “part of the reason why I was granted an interview was due to the fact that I am certified in SMA. A professional certification in SMA brings a lot to an acupuncture program.”

Once Michael received the job opportunity at the Finger Lakes School, he began teaching and supervising in the school’s acupuncture clinic in January 2015.

Inspired by his SMA training, Michael now teaches an elective class named “Treatment of Painful Conditions” in the students’ final trimester. Though this class is an elective, almost every student enrolls in the class, making it a staple of the FLSAOM curriculum.

Michael comments that “Matt Callison and I work together to integrate an appropriate amount of foundational SMA into the class, which the students find extremely useful and eye-opening. These students are about to graduate and either start private practices or work in other healthcare settings. After learning some SMA knowledge and skills firsthand, many of them plan to explore becoming a C.SMA.”

Michael further comments “I cannot say enough about the SMAC program to further one’s skills for treating musculoskeletal conditions with acupuncture. If one puts the work into practice, SMA expands understanding and skills to a high level. The program is a treasure to the acupuncture profession.”