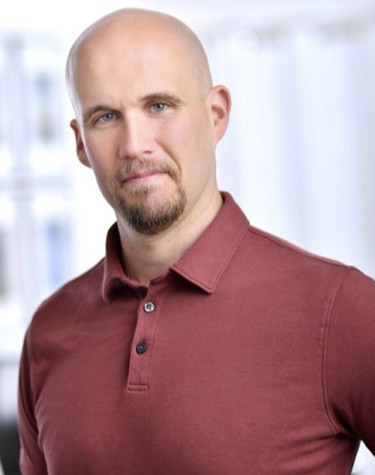 Joe Bickle is a sports acupuncturist in Minneapolis who describes how his SMAC education helped him improve his treatment outcomes and communicate Chinese medicine to other medical providers more effectively:

“I have always been interested in treating orthopedic conditions, but felt my knowledge was limited. As I researched educational programs I found they tended to focus heavily on western approaches to treatment, leaving out a lot of the Chinese medicine. When I came across SMAC, I was intrigued by its strong focus on the combination of western and Chinese medicine.

As I went through the program, I realized this system had implications far beyond orthopedics alone. Nowhere was that more clearly demonstrated than a 38 year old patient who came in to the clinic with paralysis following the delivery of her third child, relying on a walker for ambulation. She had already tried various specialists with no clear diagnosis. When we first started working together, she was concurrently going through physical therapy with limited improvement. Implementing what I learned from SMAC, I appraised her situation using orthopedic, sinew channel, and muscle testing assessments. The patient expressed improved function after the very first treatment, progress that was confirmed at a physical therapy appointment later that day. By her fifth treatment, she was no longer using a walker and had significantly increased her activity level. After a month, she was on her way to a full recovery. Before SMAC, my treatment would not have been as extensive and likely not nearly as effective.