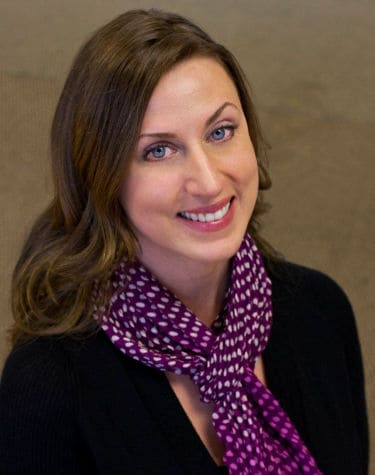 Lindsay Long, a sports acupuncturist in Boulder, Colorado, who earned her C.SMA designation, describes how professional doors have been opened for her as a direct result of her SMAC training:

“I always knew I wanted to work with athletes and combine eastern and western medicine coming from an athletic training background, but starting a practice straight out of acupuncture school I wasn’t 100% sure how. I knew I needed further education to be taken seriously. My first practice location was in a clinic that had a reputation for working with top professional athletes and many well-known NFL and NHL players. Starting out, the doctors I worked with were hesitant to refer their patients to me even though I was eager to help.

After taking courses with Matt, and then following up with taking the SMAC program when it first became available back in 2009, my skills and my practice were taken to the next level. It gave me the confidence to communicate with the docs how I could help their patients in THEIR language of muscles, planar deviations, orthopedic tests, and western diagnosis and then the referrals finally started pouring in.

I was asked to help treat difficult cases that the doctors could not get results with and they trusted me to treat their top professional athletes including many Pro Bowl and top NFL players. I was asked to provide my services to NFL players at Larry Fitzgerald’s Pro Preseason Camp in Minneapolis five years in a row, and many of those athletes would fly in from out of state during their time off for more treatment after receiving far greater results than I could have ever given without my SMAC training.”

To connect with Lindsay, visit their listing in the C.SMA Practitioner Directory: Lindsay Long, L.Ac., C.SMA