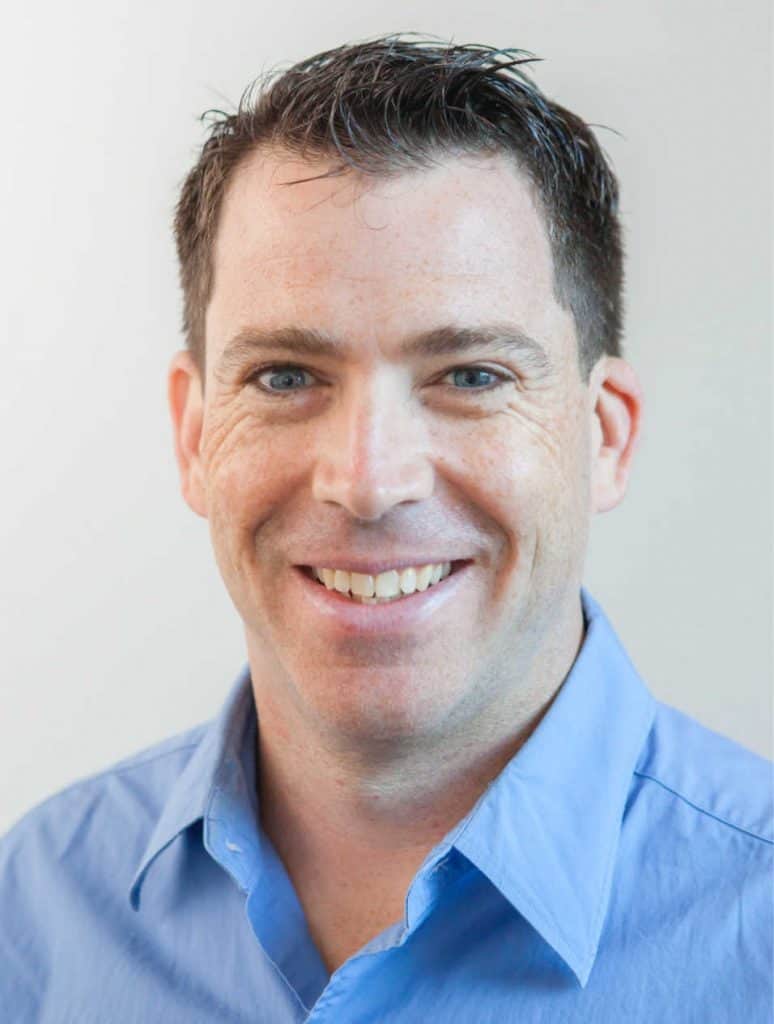 Darren Maynard, a sports acupuncturist in Burlington, Vermont, who earned his C.SMA designation, describes how professional doors have been opened for him because of his SMAC training:

“I have been able to work with NHL players when I was practicing in New Jersey and since moving to Vermont I have had the opportunity to work with members of the US Ski Team and some of the top CrossFit athletes in the world…using the diagnostic skills learned in SMAC helps me to get to the root of the problem sooner, which allows patients to get healthier more quickly. This has helped me to set up a continuous stream of referrals from MDs, DCs, PTs and athletic coaches.”

Darren writes about how the skills learned in SMAC have led to pain relief in patients other than just professional athletes:

“I had a patient who was four months pregnant and had major issues with her migraines. Because of the pregnancy, she was unable to take her usual migraine medications. She was almost bed-ridden when the migraines came on. After two sessions of treating her suboccipital triangle and relaxing the musculature in her neck and upper back, her headaches were gone. She came to me every 4-6 weeks for maintenance for the remainder of the pregnancy and we kept her migraines at bay. This isn’t a story of a top athlete, but it shows this knowledge and these clinical skills can be used to treat anyone.”

To connect with Darren, visit their listing in the C.SMA Practitioner Directory: Darren Maynard, L.Ac., C.SMA