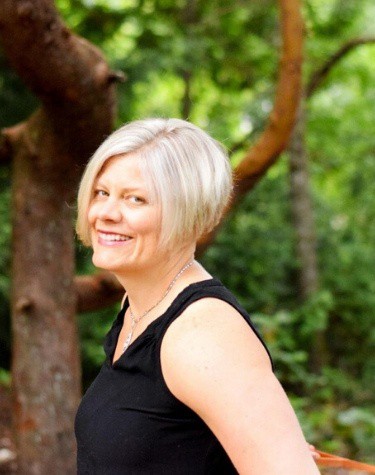 I also have plans to create a mountain biking and skiing conditioning program for next year that includes acupuncture, a program for cardiovascular fitness, and a sports specific pain-free training program.

In the most recent SMAC class in March 2020, we learned pelvic floor needle techniques that have helped me achieve remarkable results in stubborn cases. One case that stands out is that of a 62 year-old male, former NFL football player, whom I have been seeing for chronic back pain for over a year.

His pain is constant in the lumbar region radiating to the top of the hips and glutes bilaterally with numbness in his left foot and lateral lower leg. He had a laminectomy and fusion of L4-S1 in March 2019 that did not relieve his pain.

Prior to coming to see me, he had tried massage, chiropractic, decompression therapy, trigger point injection therapy and PT,all of which were unsuccessful in relieving his pain. No one had worked on his pelvic floor until I learned about a series of points in SMAC. I needled coccygeus and superficial transverse perineal muscles, in addition to the sacrotuberous and anococcygeal ligaments.

After one treatment, he reported a significant decrease in pain. By his fourth treatment last week, he reported that his foot and leg were no longer numb, his pain is reduced by 85% and he has increasing days in between treatments where his pain is not present at all. He is now able to walk for miles instead of sitting on the couch after a day at work. I can’t wait to see how he progresses over the next few weeks!

Another case that comes to mind is that of a 60 year-old male who fell from a 12 foot scaffolding two years ago and fractured his right femur. His right hip was replaced and his right iliopsoas disconnected and could not be repaired due to the severity of the injury. Massage and PT were providing some relief. The addition of acupuncture to the stomach, liver and gall bladder channels using luo/source and mid-day midnight connections, as well as the huatuo arc, reduced the pain in his hip further. When I introduced pelvic floor needling to the coccygeus muscle and the anococcygeal ligament, his pain reduced drastically. He reports that his pain has reduced by 75% and he is now able to work on his antique cars again!”

To connect with Jannine, visit her C.SMA Directory Listing.