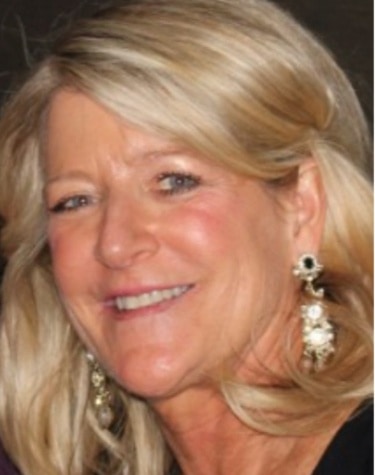 “Having been a hospital nurse for 25 years, and an acupuncturist for seven years prior to completing the Sports Medicine Acupuncture Certification (SMAC) program in Boston 2011, I felt comfortable treating patients and talking with doctors. Having also worked as a critical care nurse and then director of orthopedics, I had doctors referring patients for acupuncture. However, after completing the SMAC program, physician and word-of-mouth referrals greatly increased, as did positive patient treatment outcomes.

After completing the SMAC program, my skill level for treating sports injuries and musculoskeletal disorders soared to a new level. The SMAC program was the most thorough and comprehensive learning I have received during my extensive lifelong educational career. The faculty’s ability to teach on a detailed yet understandable level was amazing. Dissecting cadavers helped me feel as if I had been given x-ray eyes when assessing, palpating and contemplating the intricacies of musculoskeletal injuries. My understanding for how the fascia, muscles, ligaments, tendons and joints interfaced could not have been learned from a textbook alone. Matt Callison and his faculty’s broad and extensive knowledge base was invaluable. The program was a perfect blend of classic Chinese medicine combined with up to date Western orthopedic assessment and treatment.

One of my fondest memories (and SMAC-Claim to fame moments) was the day I received a phone call from an Illinois area code. The call was from the Chicago White Sox baseball team’s trainer. He explained how the team was on the road and was going to be coming to Baltimore from Toronto to play in a four-game series. He went on to say that the players were requesting a SMAC certified acupuncturist to be at the ballpark during the series to treat the players. I was over the moon! When the time arrived, I was given special passes and access to the clubhouse and training rooms. I worked two tables at a time, moving quickly and confidently, treating these elite athletes prior to each day’s game. Thanks to SMAC I knew how to access the players, understand the importance of treating differently depending if a player was playing the day of treatment etc.

Even though I’ve been a lifelong Orioles’ fan, I must say, I was thrilled when the White Sox’s swept the series injury free!”

To connect with Marjorie, visit her C.SMA Directory Listing.