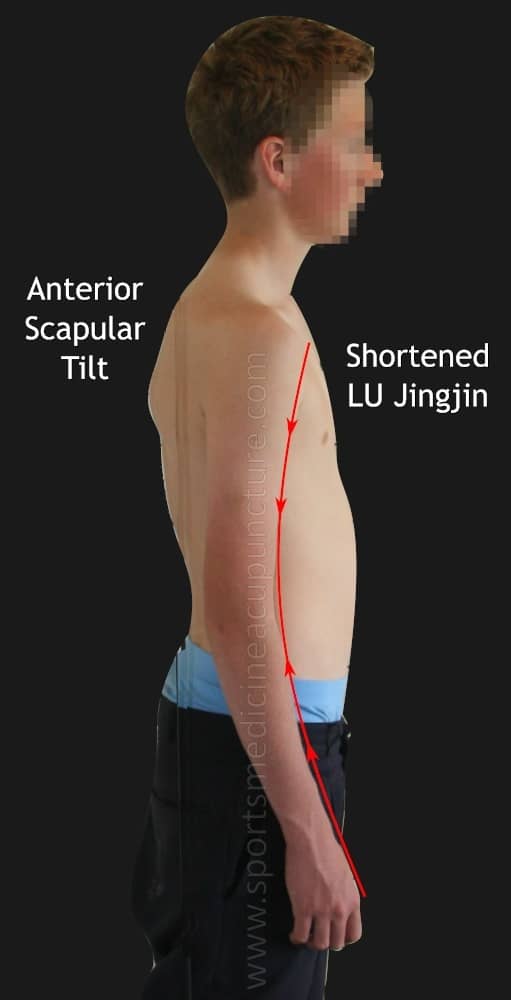 The goal of this post is to expand the clinician’s understanding of how shortening and loss of elasticity in the entire Lung channel sinew can contribute to injuries of the shoulder and neck, and then to introduce to the clinician a self-administered set of myofascial release techniques to return length and elasticity to the sinew channel. These techniques will be extremely useful while working with patients remotely, but can be adapted to working with a patient in clinic, and best results will be obtained after a complete acupuncture treatment. 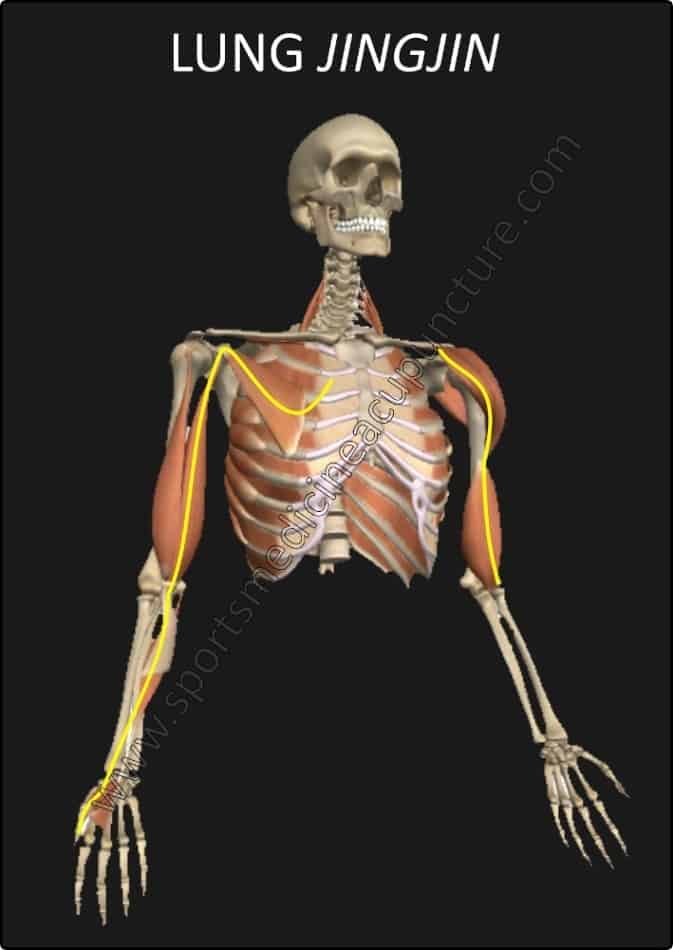 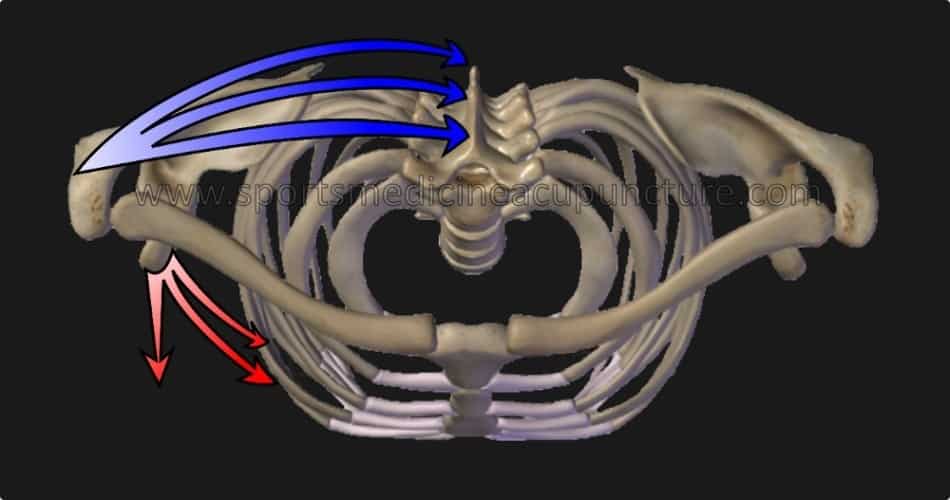 Fig. 3: Red indicates the pull from the LU jingjin, blue from the LI jingjin

It is worth noting also that this channel’s Yang counterpart, the Large Intestine sinew channel, includes the muscles that stabilize the scapula and resist the pull from the muscles of the Lung sinew channel (Fig 3). Specifically, this includes:

Imagine placing an elastic band over this myofascial plane of the Lung sinew channel from the thumb to the coracoid process. Now, imagine that this elastic band was too short. This would pull the thumb closer to the scapula. This could be observed in postural assessment (Fig. 1). First, the elbow would likely be flexed. Next, since the biceps also supinate the forearm, the forearm would be somewhat supinated. Finally, and most importantly, the downward pull on the coracoid process would contribute to an anterior tilt of the scapula. 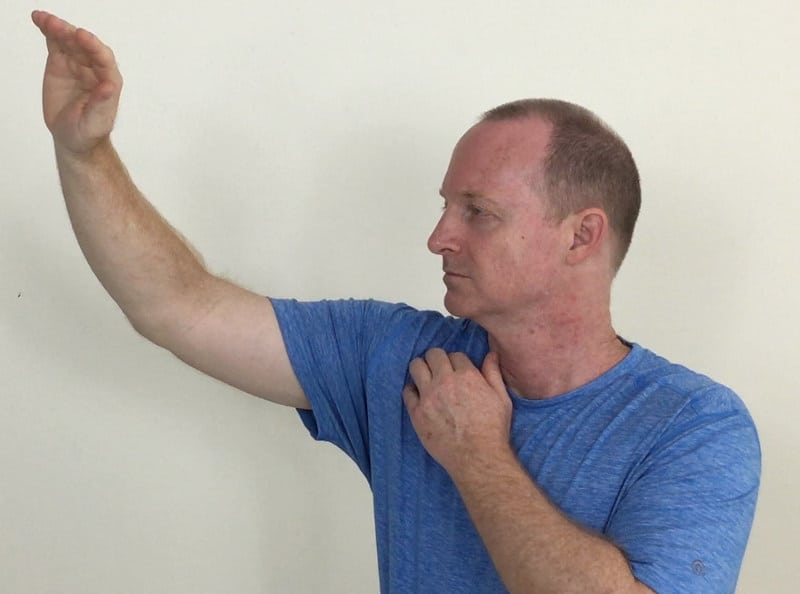 Fig 4: Reaching the arm forward in the sagittal plane pulls the shoulder forward due to shortening in the LU Jingjin.

Next, imagine that you had this shortened and stiff elastic band in place while you were reaching for something such as a dish on a shelf. Under normal circumstances, scapular stabilizing muscles such as the lower trapezius (LI sinew channel) would secure the scapula in place while the elastic plane of the Lung sinew channel elongated (primarily observed as the elbow extends and the forearm pronates). But, with this shortened and stiffened elastic band, these motions could not happen and the scapula would get pulled excessively. Put another way, the movement of the arm would not be able to occur without pulling the scapula along with it (Fig. 4).

There are a couple of key places that we can intervene to return elasticity to this stiffened structure and allow for differentiated movement (the arm reaching without pulling the scapula). As acupuncturists, we would not be surprised that these would be acupuncture points, but they are also fascial regions where the fascial pull of multiple muscles in the channel converges and communicates (Stecco, 2004). LU 1, LU 5, and LU 7 will be the entry points for these myofascial release techniques, and the person performing them will move and stretch the fascia distally away from the scapula. This will follow the direction of the Lung channel.

The step-by-step directions are below for each point. I recommend trying this out on yourself several times before teaching it to a patient. Also, there is a video that shows a demonstration of these steps below.

There are many injuries associated with scapular protraction. Due to the fact that scapular and head position are so intimately related, that list would include not just shoulder injuries, but common neck injuries. These techniques could also be useful for injuries of the wrist (such as De quervain’s tenosynovitis) or injuries of the elbow. The important thing is to prescribe this self-myofascial release technique to patients when you observe scapular protraction and when you observe inability of the arm to move forward in the sagittal plane without pulling the scapula along for the ride. It would be indicated to follow this self-myofascial release technique with a corrective exercise to strengthen the scapular stabilizers. An exercise such as elbow press would be very helpful, and the patient will have a much easier time performing this exercise correctly after freeing the myofascial tissues of the Lung sinew channel.