My Journey to the NFL 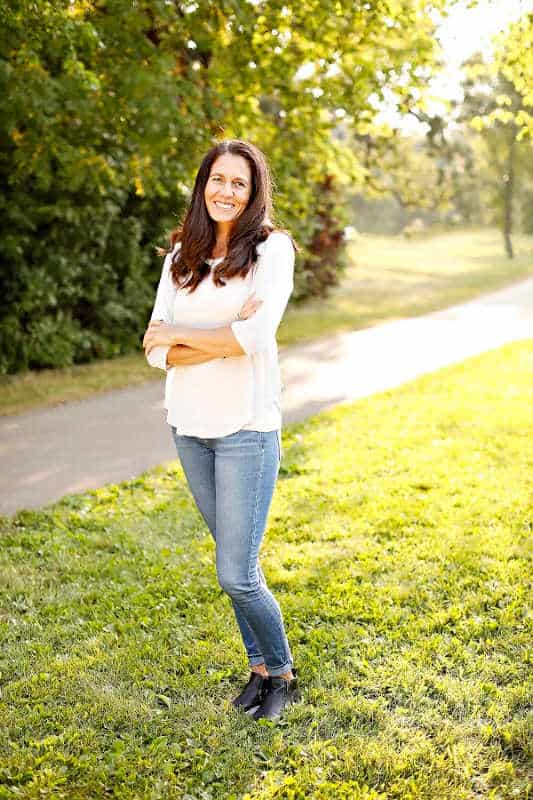 I graduated with a Masters in Acupuncture and Oriental Medicine in 2009. Because of my personal athletic career, I had no desire to treat athletes with acupuncture, I wanted to envelop myself with something, anything other than sports and athletics. I tried being a one-stop-shop for five years until it became blatantly clear that I not only was an athlete, but my calling was to treat athletes!

Being an athlete naturally lends itself to wanting to work with athletes, correct?! In my case, that was not correct, at least at first.

My athletic career had caused me so much heartache, self-doubt, and emotional and physical pain that I wanted nothing to do with athletes and sports acupuncture. My pain outweighed the massive and numerous successes I had experienced in my 25+ year athletic career.

I was considered one of the best cross-country skiers in the U.S. when I graduated from college in 2003. I was told that the sky was the limit, and I believed that wholeheartedly. I could visualize my career and success. However, like many things in life, my potential didn’t align with my reality.

Although 2003 proved to be one of my most successful skiing years, it was also the beginning of the end. It was when I began over-training.

I believed what my coaches and the sports scientists were telling me — that my body could handle double the training hours as the year before without showing cracks. Not only was that not the case, but the cracks rivaled the Grand Canyon. It took years for me to hit rock bottom and it took me many more than that to crawl out of the hole and firmly put my feet back under me. I spent years feeling disappointment, frustration, anger, sadness, anxiety, and weariness…so weary. I suffered extreme insomnia and could hardly get out of bed in the morning, but when I would lay my head on the pillow at night, my body and mind would reeve back up and I would suffer another night of maddening insomnia.

Through this darkness, I found my light — acupuncture!

As I mentioned, I started as a one-stop-shop with two locations right out of school. I worked tirelessly to build a sustainable practice. I didn’t leave any rock unturned as I looked for ways to bring patients through my doors. I was filling my days and having a lot of success, but my practice wasn’t fulfilling. I felt that I wasn’t experiencing the excitement I should from filling my practice, making a name for myself and helping so many patients.

I started to realize that what I was missing were athletes. What got me pumped was helping athletes with injuries, recovery or performance. At that moment, I opened my heart and practice to treating athletes with acupuncture.

I was also competing in triathlons, ski races and running races once again. Along the way, I qualified and competed at Ironman World Championships in Kona, HI and a few Boston Marathons. I was hitting my stride and feeling like myself again!

I started treating athletes with acupuncture here and there. That authentically grew. Then, I started working on some Minnesota Twins and Minnesota Vikings players, referrals from other healthcare providers. They talked about wanting me to work on their teammates, but they also talked about keeping me as their own secret weapon. I wanted to break into the professional world, but it felt like I kept hitting brick walls.

I was hungry for a window or a door to open! That happened when an acquaintance of mine suggested I connect with one of the CEO’s of the Vikings and passed along his email address.

I worked on my resumé and made it sparkle. Then, I drafted an email to him, only to be ignored. I had barked up so many trees, I was tired, disappointed and frustrated. I knew I could be an amazing asset to any sports team, but I just couldn’t catch a break.

That break came when my acquaintance recommended that I reach back out to him. He received 100’s of emails a day and mine might have been lost. So, I did. And within five minutes I received an email back praising me and connecting me to the GM and head athletic trainer.

Was a door opening for me? With nervous giddiness, I started to draft a very professional email to the head athletic training, knowing that they are the gate keepers to the professional teams. I wanted it to be perfect! However, the athletic trainer beat me to it. He wrote me an email that simply said, “Can you meet with me on Monday?” This was in April.

I was so excited and nervous when I arrived at the facility on that snowy Monday. We met in the cafeteria. When we sat down, he laid my resumé on the table and said, “This is exactly the elite level of practitioner we are interested in. Your success and journey in athletics is so beneficial in helping you understand what the players are going through.”

He also mentioned that the guys had been asking to add acupuncture to their treatment regimen offered at the facility, so my email had been very timely. He sent me a few players to treat as an “interview” and they all gave me rave reviews and said I had exceeded their expectations!

I became the acupuncturist for the Vikings and started helping the team with OTA’s… all in April, right after I ran the Boston Marathon.

That was 4-1/2 years ago and I’ve never looked back. I am respected, appreciated and loved by the staff and players. I treat over 80% of the players throughout the season. Some guys I treat weekly and some on an as needed basis. I treat at the facility and at in my own studio.

Treating athletes with acupuncture for the Vikings NFL team has been a wild, exhilarating and sometimes overwhelming experience. I am on call 24/7, but I love my job and I feel so blessed! We all have a different role in getting to the Super Bowl. Mine is keeping the guys healthy and helping them recover from fatigue and injury quicker and more completely.

Every win is a bit sweeter now and every loss cuts deeper because these are not only my patients and teammates, but they are my friends. 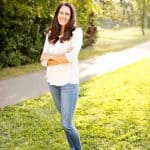